M/S Rogaland – one of 14 protected ships in Norway 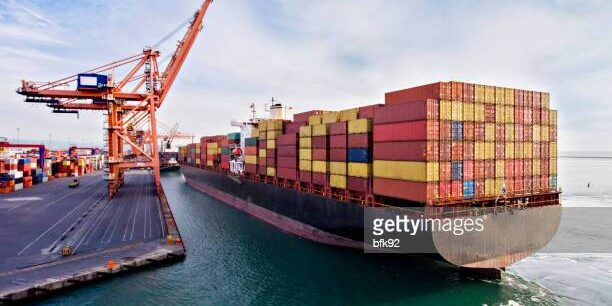 M/S Rogaland – one of 14 protected ships in Norway

M/S Rogaland was built in 1929 and is one of the few ships in Norway that are officially protected. She has recently completed her five-year classification at Westcon’s yard in Ølensvåg, and is now ready for new adventures.

M/S Sunnhordland started out as a submarine chaser and escort ship for the US Navy in Chicago, in 1943. She has also completed her classification in Ølensvåg. The ship is an old aquaintance of the shipyard, as she’s been in for service and repairs many times before.